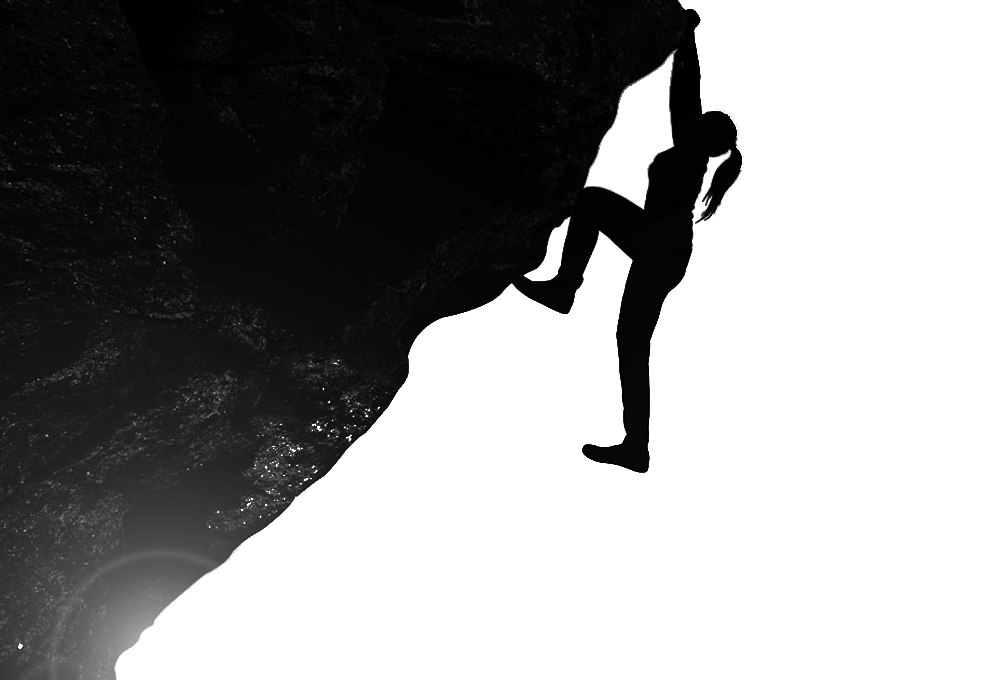 <> Personal Perspective: our own awareness is only limited by our experiences and creativity, we can only consciously manage or control a small percentage of our physical, mental and spiritual capacity at any given time - our Personal Perspective is only a small fraction of what is possible.

We do have limits, whether physical or mental or spiritual, we have limits. Whatever our own personal combination of these three elements is, it is this combination of elements that defines our own personal limits. The closer we perform or exist to our perceived limits the more uncomfortable it becomes... the irony is that this is the only way we can make change, by perceiving a need to be more comfortable at a point that used to be a Perceived Limit - the result being that the limit is redefined and/or expands beyond a point previously thought possible.

The "bottom line" is that without challenging whatever perceived limits we have, we cannot make change happen. Change can only happen when the need for something extends beyond the Perceived Limit of the individual's current level of management.

In today's way of living (modernly) owning ones experiences is optional. They are optional because such a vast array and amount of what we do is available "virtually": whether it's entertainment, downloading movies or playing video games; or finance, banking and even trading stocks can now all be 100% automated, no need to interact with a fellow human being; or education, you can now receive a certifiable, credible education (kindergarten to PHD) through a virtual interface, a computer connected to the internet, again, no human being interaction required; or even romance, yep, romance, an algorithm selects your next/best prospect for a mate and facilitates a meeting completely devoid of the ritualistic (and necessary) behaviors typically involved in asking someone for a date.

All of these services allow you to (effectively) "rent your experience" - all automated systems utilize algorithmic protocols and hierarchies (those are your big words of the day). Because when Protocols and Hierarchies are used to provide probable solutions based on their Probability (not Possibility) of success, the outcome has been specifically defined, just like the terms of a contract, a lease for instance. There is no personal investment and no risk in utilizing these services. The services' obligations to you for the fee you pay are specifically defined, you are entitled to certain rights, not unlike the lease for an apartment. Therefore, like renting an apartment, all of the experiences these services provide are "Rented".

In order to "Own" your experiences you need to embrace a little inconvenience... go to the movie theatre and eat popcorn, and be saturated by the amazing sounds and effects of the movie; go into the bank and talk with a teller, they will be the face you associate with the positivity of banking; go to a seminar or workshop or a college course so you can see the speaker/instructor, hear the notebooks being opened and smell the unique nature of that learning environment; definitely go up to the person you are interested in and say "Hello"... because you just never know where that feeling in your stomach will take you until you can see that person's eyes dilate and their skin flush when you take the time and "inconvenience" to acknowledge them.

This clip from the movie "Grumpy Old Men" is a great example of
"... because you just never know..."

The only way we "OWN" our experiences is to have NONE of the results of those experiences be guaranteed or predefined or based in probability, because ownership requires some kind of personal investment (with some level of risk) that cannot come from automation or convenience.

To us Growth and Evolution can be two different things. Both important, in fact, almost interdependent. We humans do have limits, not so much as restrictions, but as markers for Evolution. We can only Grow so far, as the same thing or way of being, before something has to change (Evolve) to accommodate more growth. When we use the seeds of what we are to create the next one (version) of us that is called Evolution, we only know when to Evolve when our Growth has reached its limit with our current resources and perspective. It doesn't matter which happens first because one happens because of the other.